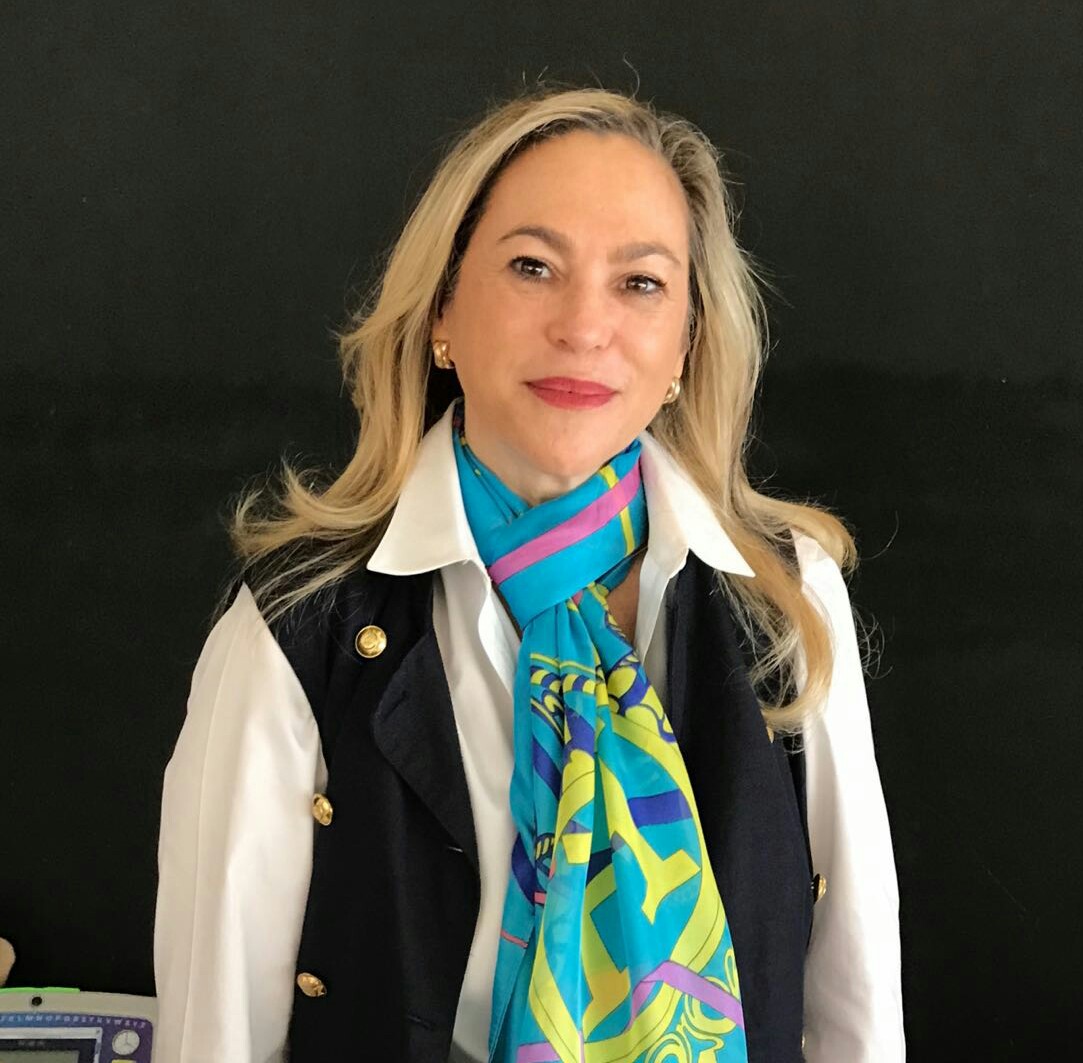 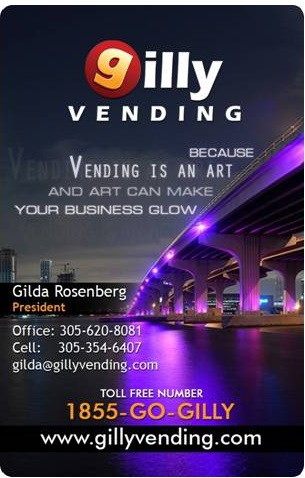 Born in Cali Colombia and raised in the USA, Gilda Rosenberg studied at Wellesley College in New England. Immediately after graduation, she attended the University of Miami, earning her MBA. Soon after, Gilda began to chase her dream of business ownership.

For 33 years she has been, and still is, the proud owner of Gilly Vending, Inc.

Gilda’s passion for combining food & technology didn’t stop at just creating a great vending business- but through an unbeatable network of distribution‎ and strategic alliances, Gilly has developed into the largest minority-owned vending enterprise in the United States with thousands of vending machines nationwide.
Thanks to Gilda and her team, Gilly is known as a dynamic force in the industry uniquely positioned to pioneer new innovations and effectively bring value to its partnership.